Dr Zakir Naik was ranked No. 3 in the ‘Top 10 Spiritual Gurus’ in India in 2009 being the only Muslim Religious Preacher mentioned in the list of India, a country which has 80 % non-muslims. In the year 2010, he topped this category. His public talks in India attracts hundreds of thousands of people of which about 25% are non Muslims. He has a huge following not only amongst the Muslims in India but also amongst the Hindus and other non Muslims of India. 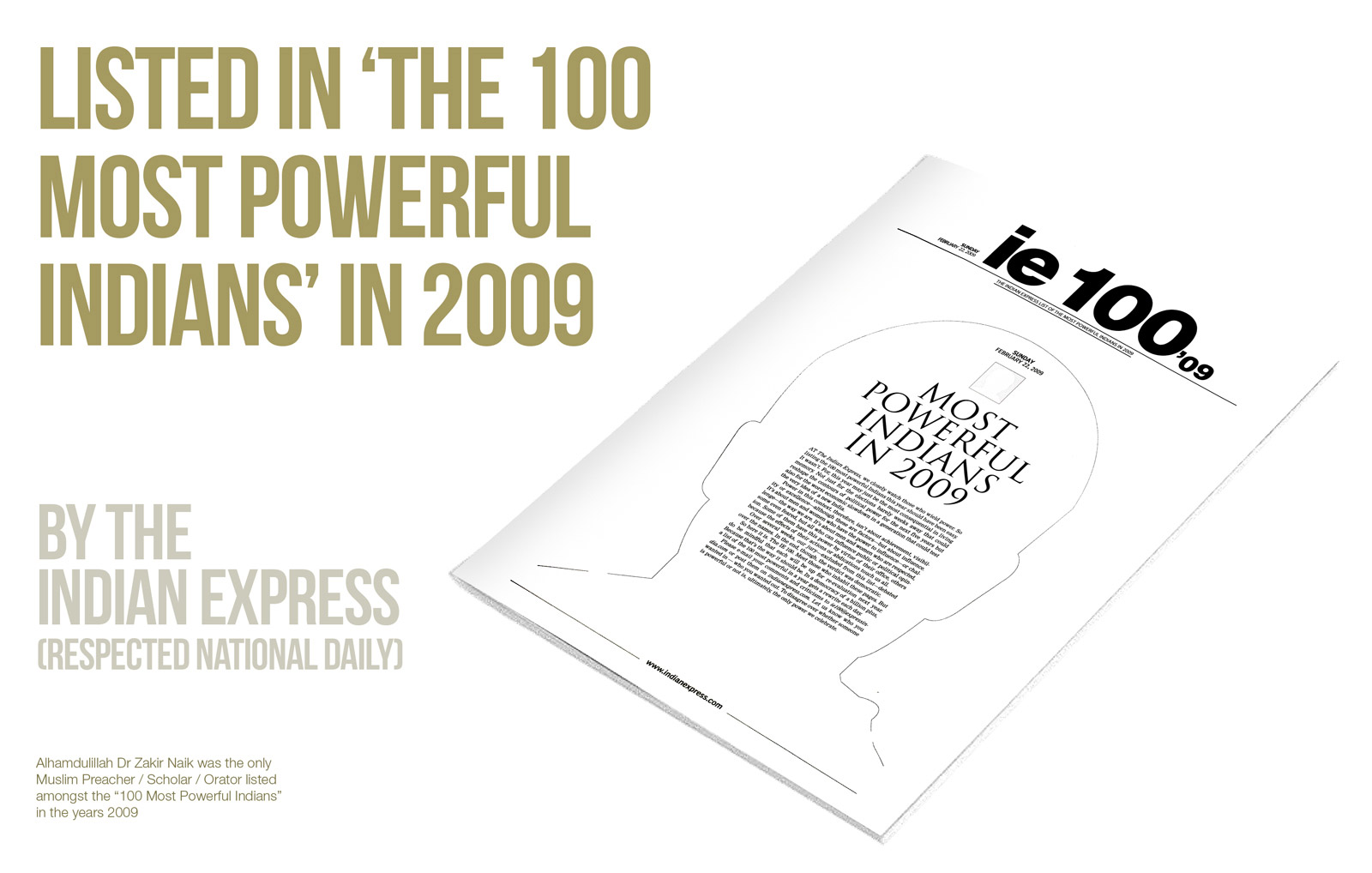 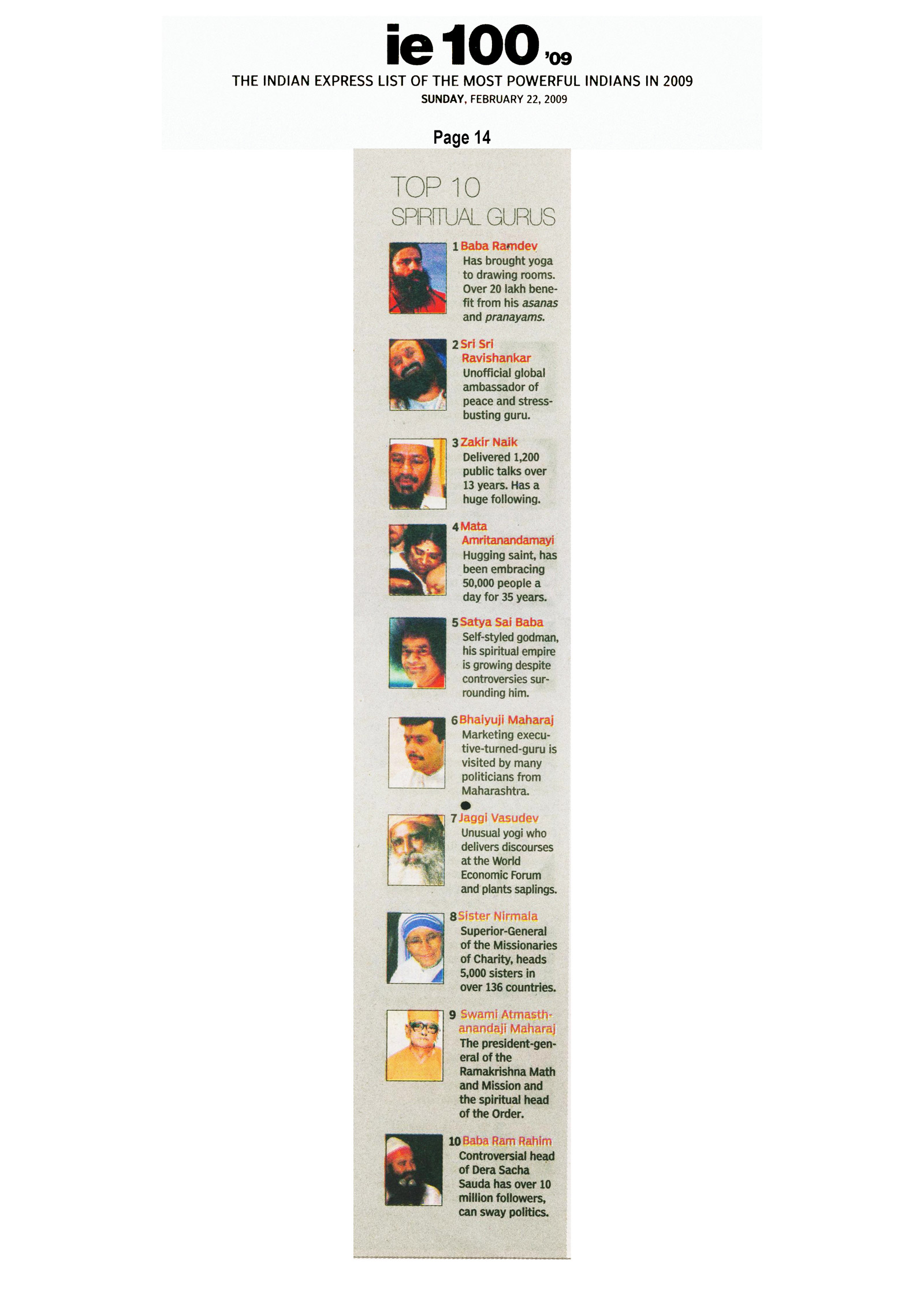 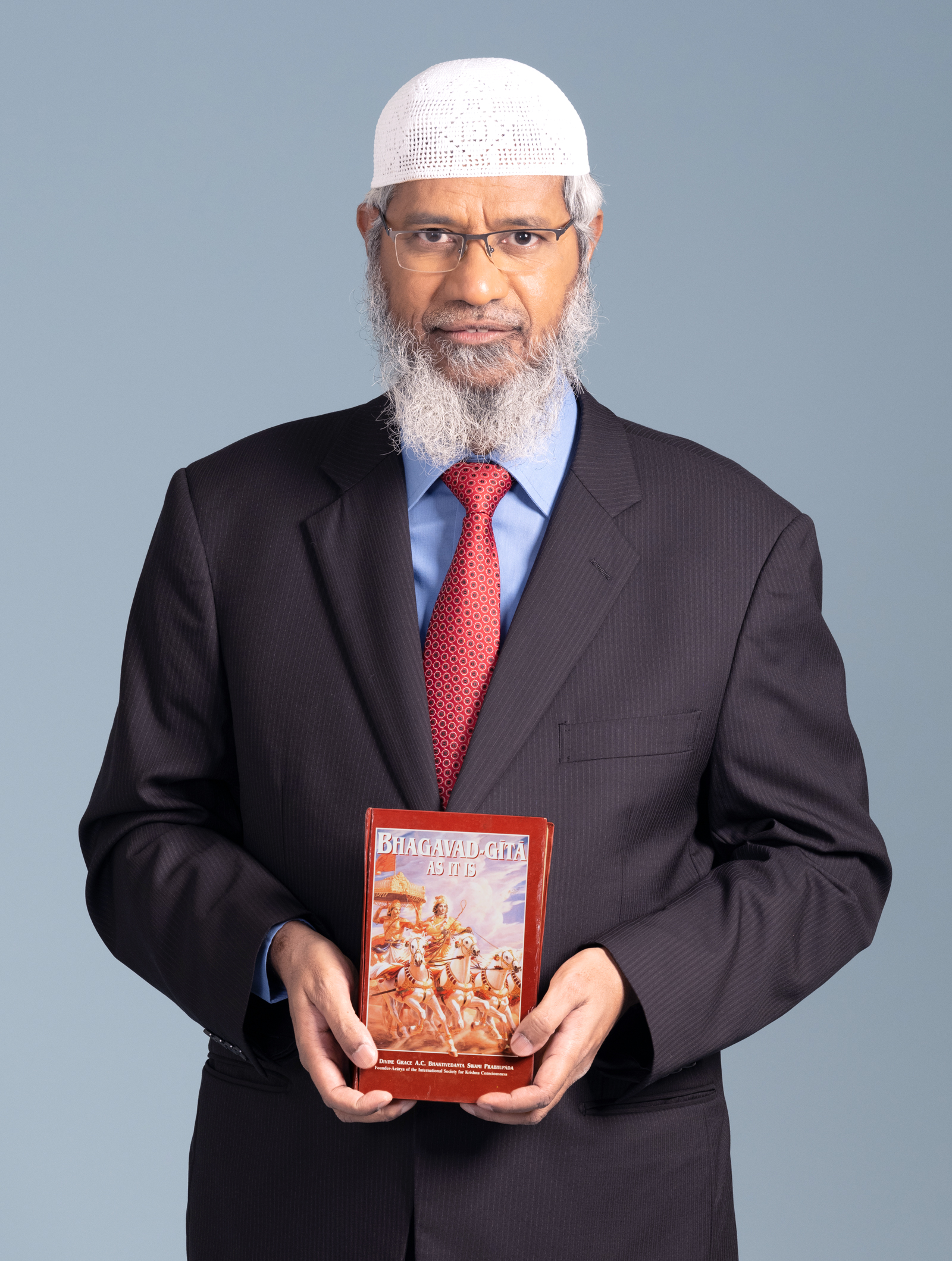