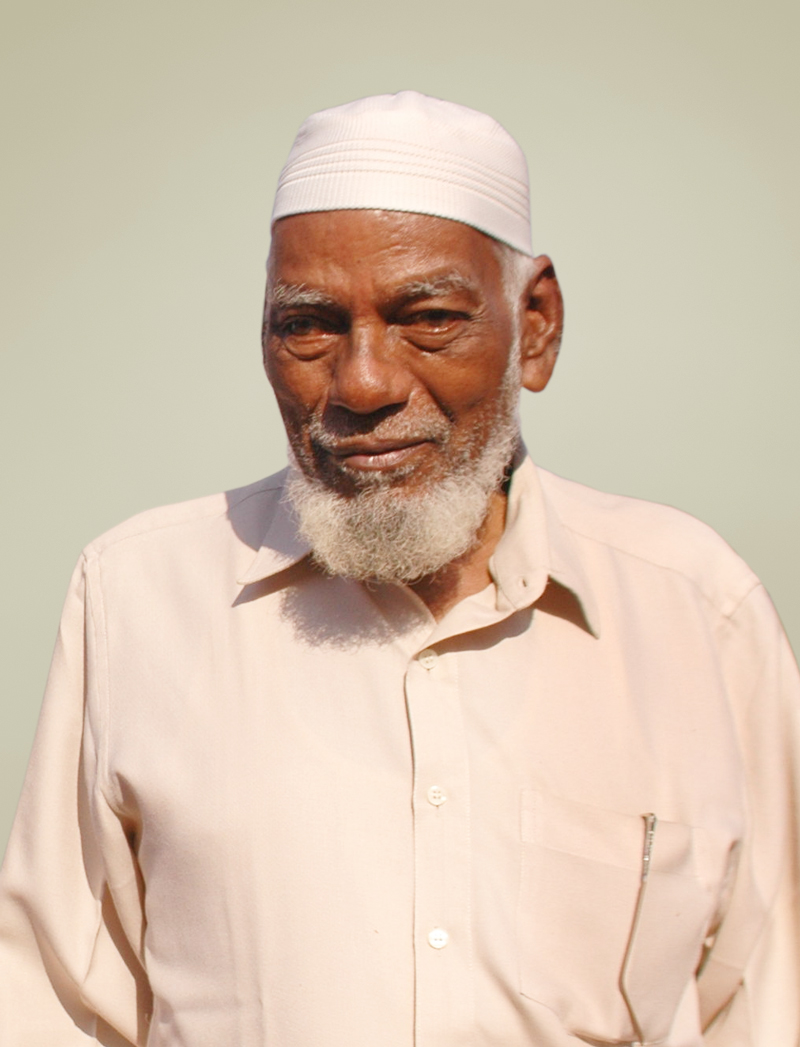 Dr Abdul Karim Mohammed Naik the father of the dynamic orator on Islam and Comparative Religion Dr Zakir Naik was born in Ratnagiri in coastal Maharashtra, and completed his secondary education from Patwardhan High School in the same city. One of the many hardships he faced was the loss of his father at a young age. He traveled to Mumbai and joined St Xavier’s college to pursue further studies, but communal riots forced him to leave the city, and he went back to Ratnagiri to continue his studies at Gogate College. After successfully completing his Intermediate Science Course, he joined Grant Medical College in Mumbai and graduated with an MBBS degree in 1956. He later did his post-graduation in Psychiatry.

Dr Abdul Karim Naik was a kind and compassionate man who strongly advocated for Muslim intellectual empowerment. His philanthropic nature led him to serve his community for more than three decades as a doctor and social activist leader.

In 1962, Dr A M Naik founded the Naqsh-e-Kokan Publication Trust and launched the Naqsh-e-Kokan monthly magazine as a socio-cultural and literary reference for Urdu-speaking Muslims in India. The journal enabled the Muslims of Kokan and Mumbai to come together to express their views on problems pertaining to social and educational fields. It also gave a voice to the writers and poets of Kokan, who were encouraged to publish their writings and earn recognition in the Urdu world.

Dr Abdul Karim Naik worked relentlessly as a philanthropist and educationist, also serving as the president of the Bombay Psychiatric Society, a private organisation of mental health professionals. He was committed to the educational, social and medical welfare of his community, having also served as—

Dr Abdul Karim Naik was recognized for his work with the following awards and honors:

Dr Abdul Karim Naik supported his son Dr Zakir Naik in his Da’wah activities after the completion of his MBBS course. He also encouraged him to give up his medical profession so that he could dedicate his entire life for Da’wah to spread the message of Islaam.

Both parents of Dr Zakir not only supported him financially to enable him to become a full-time Daa’ee but also financed all his Da’wah activities for the initial several years. Not only did this let Dr Zakir remain worry-free about earning a living, he also did not have to worry about collecting funds for the initial stages of all his Da’wah activities.

Those who met Dr Abdul Karim Naik knew him as a man with a kind heart and a fiery spirit. His benevolence touched the lives of many, and he will not be forgotten by those who turned to him for aid.

On the 30th of October 2016, Dr Abdul Karim Naik passed away. His work lives on as a timeless reminder of his kindness, simplicity and readiness to help those in need. May Allah grant him the highest stations of Paradise.